from The Baron Of The Fjord by SheLoom 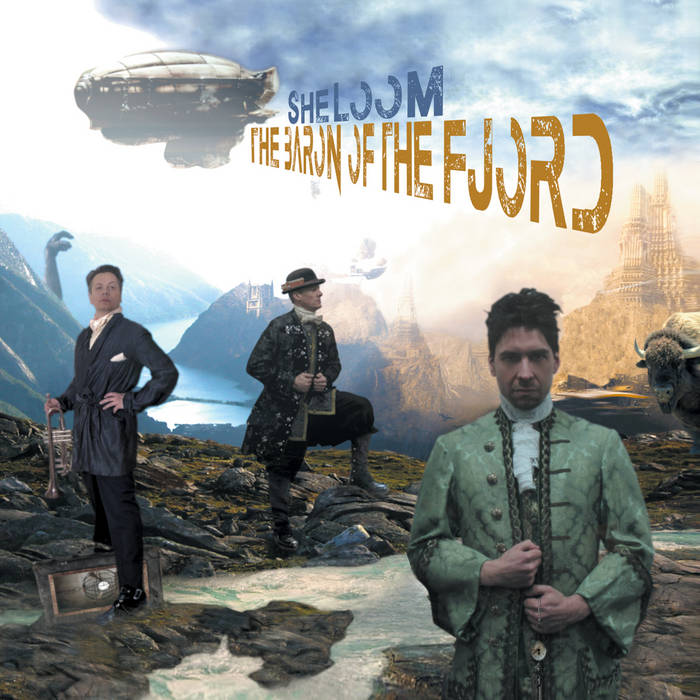 Jordon Zadorozny (Blinker The Star) and producer/songwriter Filippo Gaetani formed the transatlantic pop duo SheLoom back in 2008. The band released "Seat Of The Empire" with Minty Fresh in 2010. During the winter of 2013 indie chamber pop pioneer Eric Matthews (Cardinal) joined the band.
The Baron Of The Fjord was released on February 5th 2016 via Rayrecordings. ... more

Bandcamp Daily  your guide to the world of Bandcamp